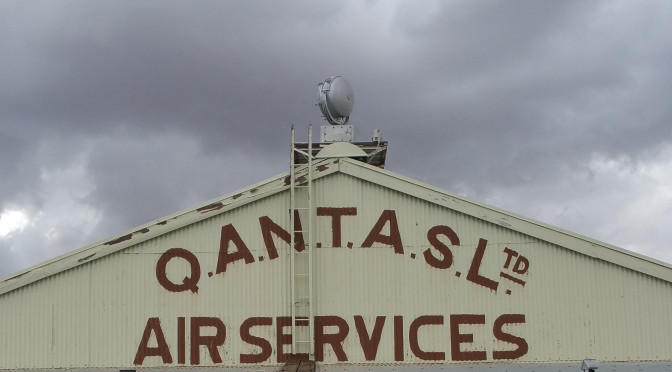 Longreach is in the midst of a drought – no significant rain in three years I heard someone day. The caravan park has dead trees and little green.

On the approach to Longreach, the first thing you see is a QANTAS 747 tail. 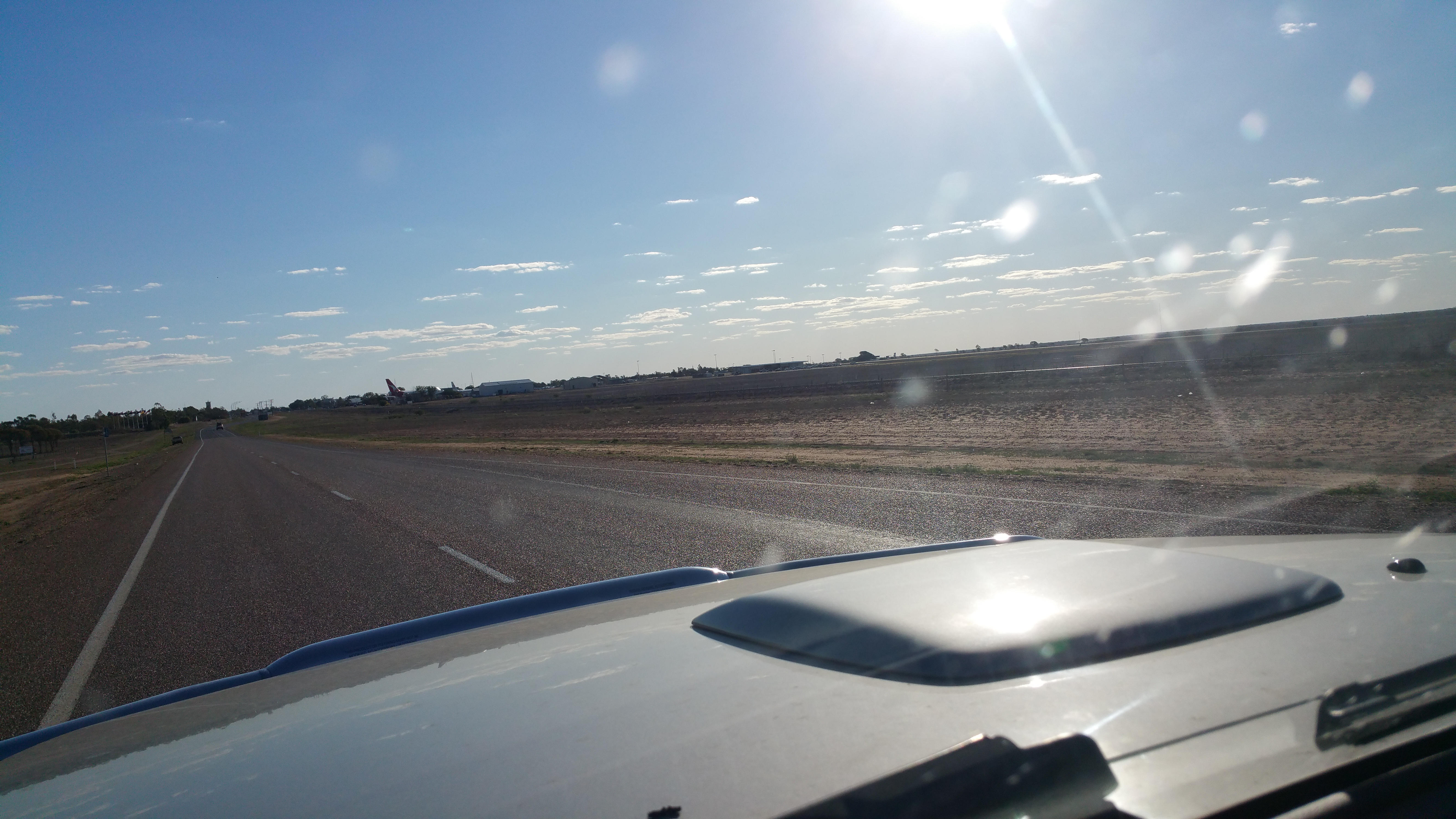 What you do not realise until much closer is that there are two tails; the second is for a 707, but it is dwarfed. 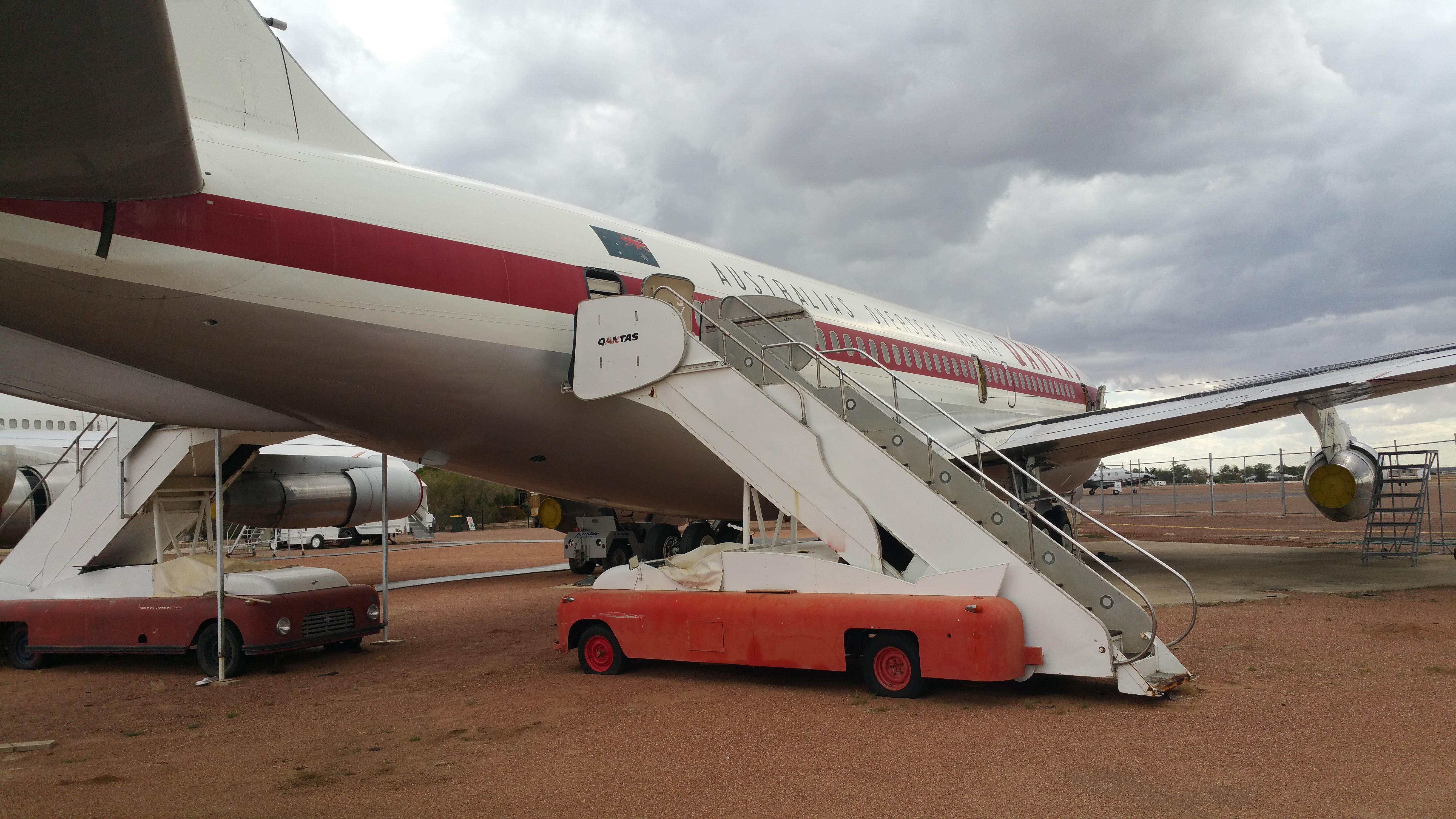 This might have been the plane I first flew to Australia in – that was a 707 from San Francisco.

The QANTAS Founders Museum is quite good, with many models of planes, that give you an idea about how brave those founders were. 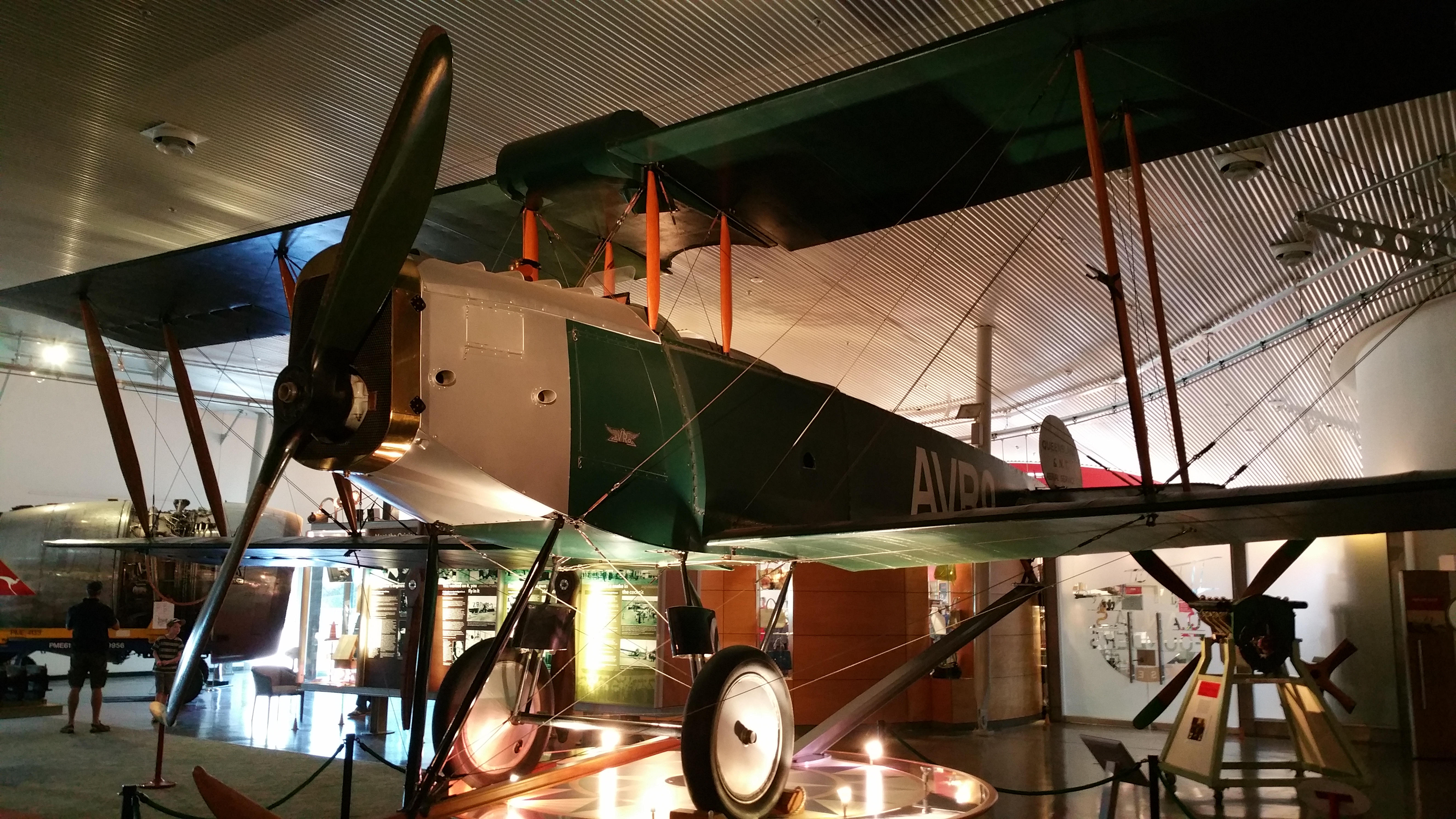 There is also a Stockman’s Hall of Fame with a great set of exhibits on pioneer life, including a great section on the Flying Doctor Service. 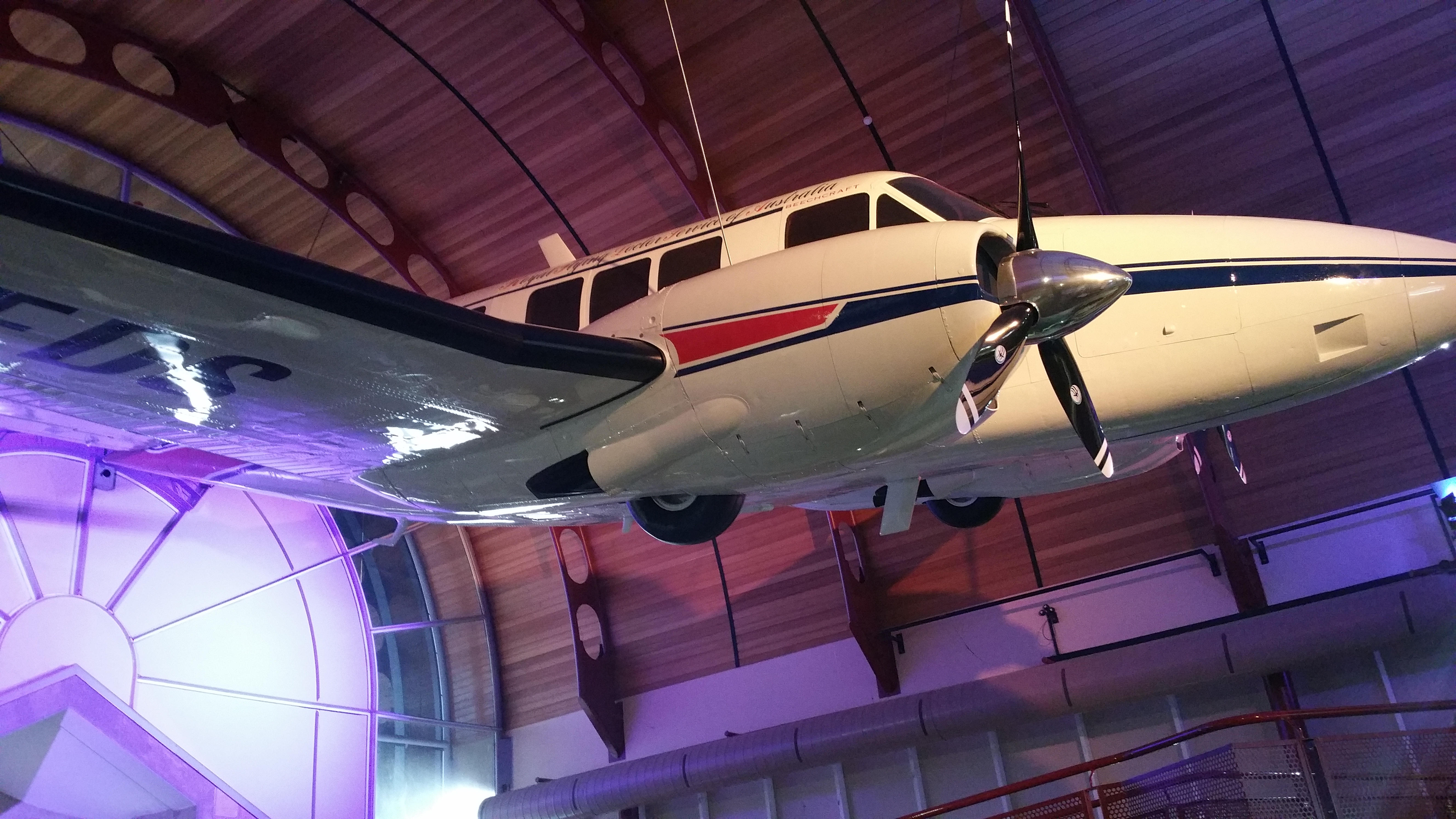 There is a lot of bird life in Longreach. The amazing ones are the Brolgas which are a bit tame ans visit the caravan camp looking for a feed. At over a metre tall, you are not inclined to disappoint.

This town is also on the Tropic of Capricorn. 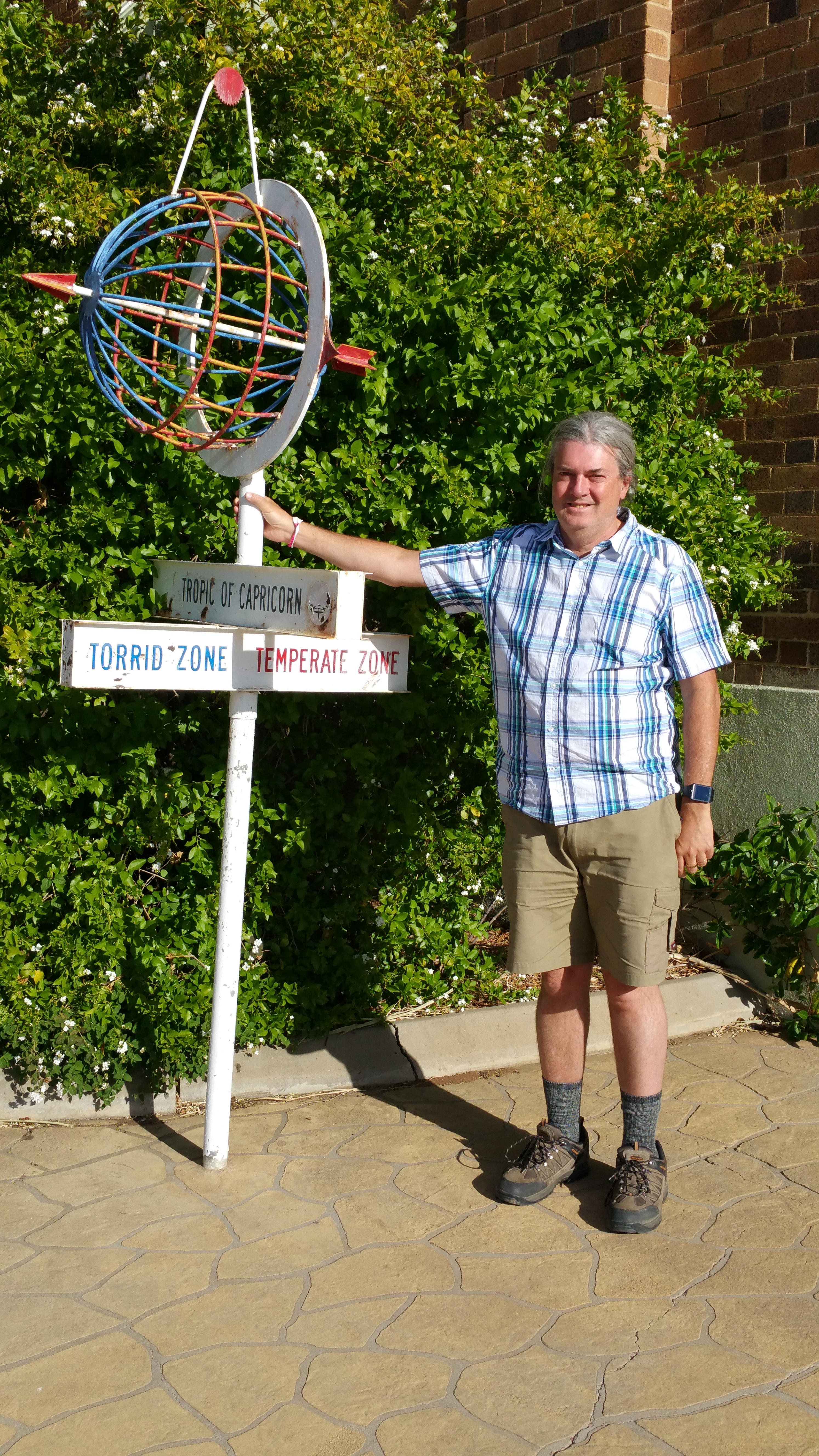 One thought on “Longreach”