…a grasshopper stepped on an elephant’s toe.

The elephant said, with tears in his eyes,

“Pick on someone your own size!” 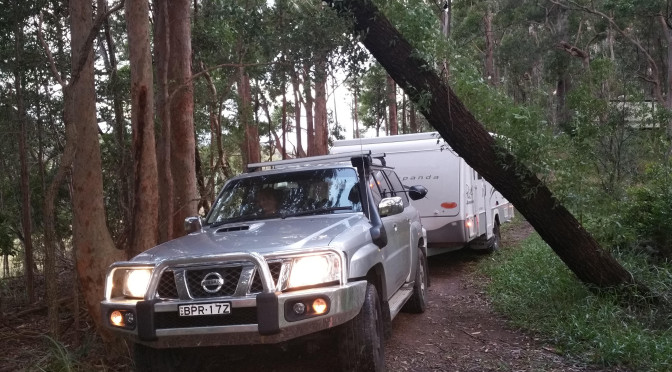 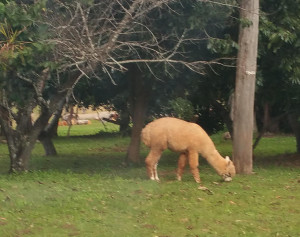 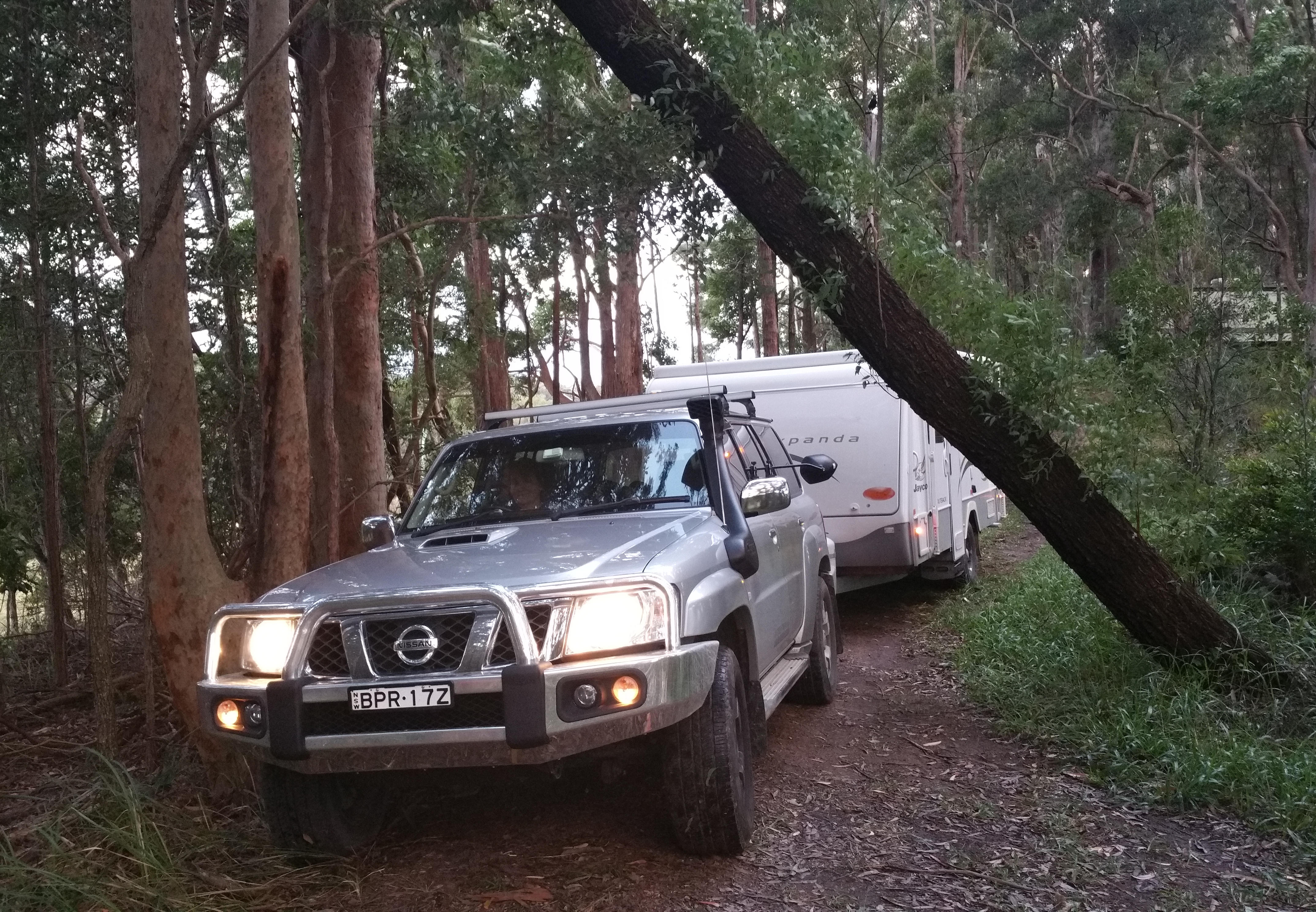